In the framework of the Conference, the EAN consortium with 18 organizations across 12 EU Member States announced the official establishment of a European Anti-bullying Network (EAN) in a celebratory event held under the auspices of the Hellenic Presidency of the Council of the European Union. 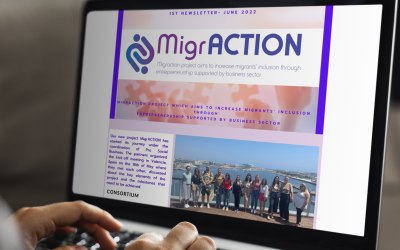 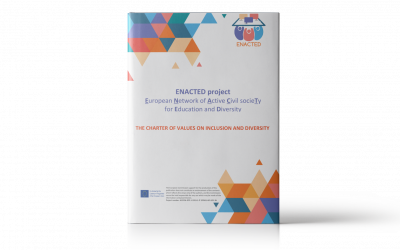 ENACTED: Charter of Common Values for Education and Diversity

This Charter defines, inspires and accommodates the base upon which educational community shall act in the future for safeguarding NAMS’ educational rights and needs. 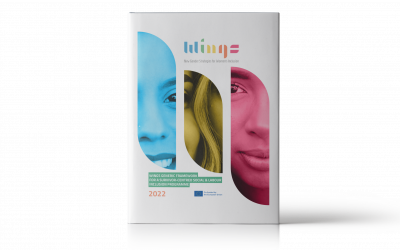 WINGS: Generic framework for a survivor-center labour and social inclusion

Children and Women, Employment and Entrepreneurship, Inclusion and Integration, Resources

These Briefing Papers present the main results from the local roundtables that were implemented in Italy, Spain, Greece and Belgium with the aim to exchange needs, ideas and good practices among experts in the field of support to women and girls’ survivors of trafficking and gender-based violence at an early stage.