Design my future: Promoting Informed Choices for All Young People 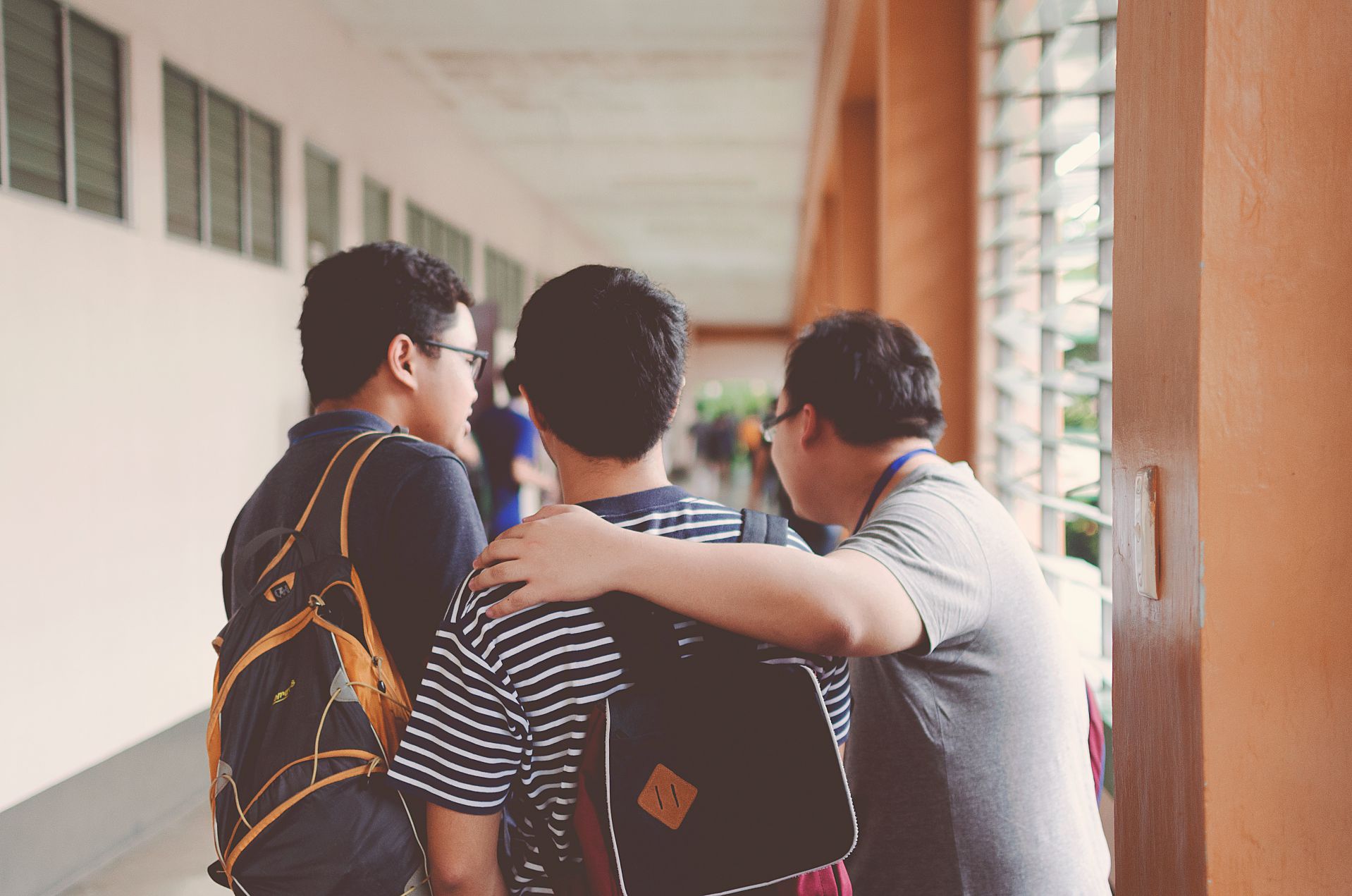 It is widely acknowledged that throughout Europe many young people from marginalised and at risk communities lack the key competences to make informed choices about what they will do when they leave compulsory education.

The impact of early school leaving on society is significant: about 60% of early school leavers are either unemployed or inactive and face long-term social and economic disadvantage. The need to reduce early school leaving has been highlighted in the Europe 2020 strategy with one of its five headline targets to reduce the ESL rate to less than 10%.Every percentage point reduction would create nearly half a million additional qualified young people each year.

The Design my future project aims to reduce early school leaving by helping young people make better informed choices about future destinations as they approach the end of compulsory schooling. It particularly focus on young people from marginalised communities, including those with special educational needs such as autism, migrant and refugee communities and those from families with a low socioeconomic status.

The consortium goal is to create an interactive game app that lets young people explore their individual identity, skills and competences. The app will then allow them to capture and project their new understandings of themselves in ways that can be shared with adults supporting them in the process.

In order to support the youngsters guidelines will be shared with key decision makers, adults working with the younsters,parents and teachers. In March during the meeting hosted in Palermo the partners will start developing the first draft of the game.

Design my future – Promoting Informed Choices for All Young People is a project cofunded by Erasmus+: Key Action 2, Strategic Partnership for school education.

Read more about Design my future