International Day against Homolesbobitransphobia: some reflections

On May 17, we celebrate the International Day against homophobia, lesbophobia, biphobia and transphobia is celebrated. The date, chosen to commemorate the decision of the World Health Organization to no longer consider homosexuality as a mental illness, is dedicated worldwide to initiatives to prevent and raise awareness against discrimination based on sexual orientation and gender identity.

Between May 2021 and May 2022, in Italy about 150 people reported having suffered discrimination on homophobic grounds, with a peak in the period between June and October 2021 in which the DDL Zan was at the center of the public debate, highlighting the political-ideological grounds for such discrimination. (Source: https://www.omofobia.org/). People who move away from the male stereotype are the ones who are the most discriminated against (72% of cases). A very worrying figure is certainly that relating to trans M> F people who represent 7% of people who have suffered discrimination even if they do not represent the same percentage of the population in general. According to the European LGBTI Survey 2020, 25.4% of LGBTQIA + people have been subjected to aggression, 25.4% avoid going to certain places and 49.2% avoid holding hands.

All episodes of ordinary homolesbobitransphobia that are not reported, due to the legitimate choice of the survivors or because they are not criminally relevant, remain unregistered, but they are still expression of the same culture.

For this reason, as CESIE we are committed through our initiatives to promoting gender equality and to foster an education in affectivity and sexuality that is inclusive of all and gender identities and sexual orientations, and we invite everyone to implement concrete actions that can help combat discrimination. 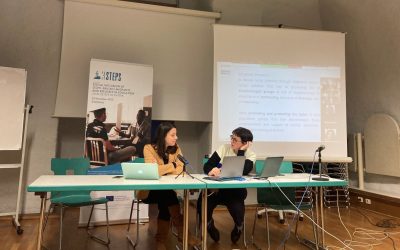 3 years with 3STEPs for migrants’ inclusion

Building more inclusive societies in 3STEPs: join our project’s network to promote the social inclusion of migrants and refugees in education. 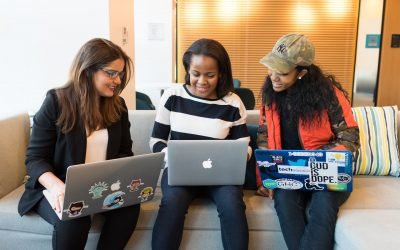 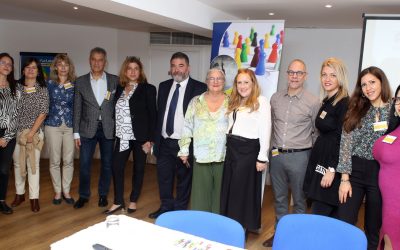 TEACHmi – Tools for an inclusive education

The TEACHmi resources are available now! As the project is coming to an end, a final meeting took place in Cyprus to discuss its progresses. Read the article to access the material.