“We are adolescents from Palermo and we are interested in raising awareness among our peers on the issue of teen dating violence. We are young people and we want to speak to young people!”

This is how the participants of the Children First’s Co-Creation Labs present themselves, real engines of the awareness campaign they created between January and May 2021 through their ideas, their creativity and the desire to stop to the under-researched phenomenon of teen dating violence.

Together with our European partners, in recent months CESIE launched a Call to identify young people interested in social media and communication and motivated to learn about issues related to gender equality and violence prevention. Two schools responded to the appeal and, starting from January 2021, we conducted every two weeks a program of workshops, the Co-Creation Labs. In each of the 8 workshops, girls and boys acquired skills on communication and on the use of social networks for the implementation of awareness campaigns, and explored various issues related to teen dating violence.

Each lab was dedicated firstly to the analysis of data on the campaign’s progress, then to the discussion on specific issues to be treated during the following weeks. These themes were identified directly by the participants, also following the numerous news and events happening around them, thus underlining the urgent need to act on a cultural level to prevent the phenomenon of gender-based violence.

Consequently, involved girls and boys expressed points of view on the causes and consequences of gender-based violence, clarified the peculiarities of the phenomenon of teen dating violence, warned about the alarm bells to recognize toxic relationships, talked about gender equality, gender stereotypes and toxic masculinity, of possible actions against violence and discrimination, and shed light on issues such as homophobia and the culture of consent as opposed to the culture of rape.

Powered by Curator.io
Swipe our feed

Initiatives like this try to act directly on the root causes of gender-based violence, counteracting gender stereotypes and inequalities through education and information, with the aim of contributing to the growth of generations more aware and free from violence.

Children First is an EU-funded project aiming at preventing and contrasting school-related gender-based violence (SRGBV) among children, with a focus on dating violence. 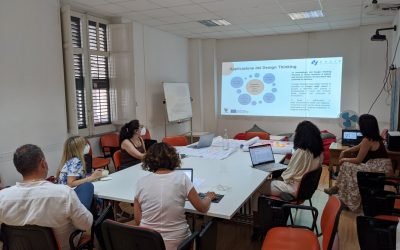 A seminar to provide trainers and educators with the skills they need to teach Design Thinking methodology to their students: learn more about ADDET! 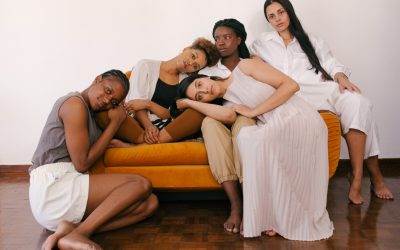 Over 600.000 women and girls in Europe live with the consequences of Female Genital Mutilation (FGM). Read the article to learn about the 7 steps to support FGM survivors. 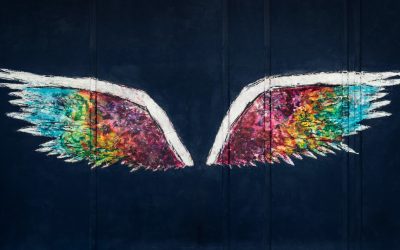 WINGS aims to stimulate local and transnational cooperation and sharing of experiences regarding language training, psychological support and personalized employment counselling to vulnerable women as well as to facilitate durable solutions for the integration of those women in the host societies and for their empowerment.