The struggle against FGM CESIE from Italy

Linkedin
Home / Notizie / The struggle against FGM CESIE from Italy 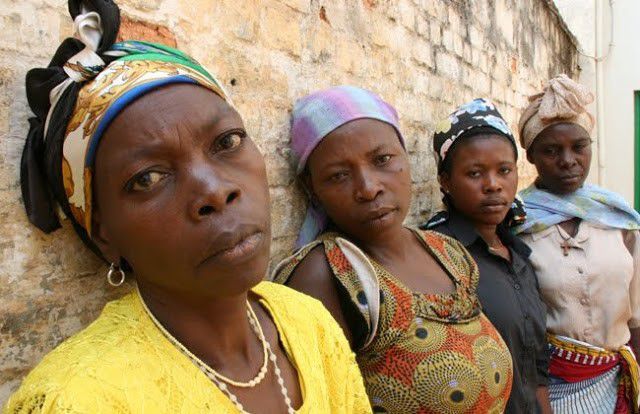 The following is my interview with Soad Ibrahim of the Italian association CESIE which is engaged in opposing the brutal phenomenon of FGM.

Milena Rampoldi: Which are the best strategies for opposing and ending FGM?

Soad Ibrahim: It is difficult to generalise about which would be the best strategies to fight FGM. As far as project REPLACE 2 is concerned — financed by the European Commission under the program Daphne — the implemented strategy consists of directly involving members of the local communities, by trying to create an increased sense of belonging to the community, and by promoting the sharing of information about the practice. This contributes to the development of increased awareness about the reasons and effects of this practice. In addition, after a long research step, the project has envisaged interventions in all partner countries. These measures were developed ad hoc for the involved community in order to find a way of ending FGM internally, starting from the involved communities.

What are the mistaken prejudices preventing the eradication of the practice?
In various cultures practicing FGM, the main prejudice is related to the status of an uncircumcised woman. People think that an uncircumcised woman is destined to live an unchaste life from a sexual point of view which would prevent her from finding a husband so as to meet the socially approved status within her society. This prejudice is the reason why very often women themselves want to perpetuate the practice to avoid social marginalisation.

On the other hand, there are prejudices about FGM in Europe where FGM is not part of the culture. Europeans do not understand the historical and cultural motivations related to FGM. In Europe, people often think that the practice is related to Islam and as a consequence they think it cannot be eradicated because it is a religious factor.
From the experience of the project REPLACE 2, we have learnt that mutilations are also carried out in Christian cultures, and so to struggle against FGM we have to understand and interact with the cultural background of the specific culture because the practice is not related so much to the dominant religion but to the culture.
How can FGM be opposed and eradicated in Italy?
In my opinion, what is needed most is direct contact with involved  communities. We have to start programs to support immigrant communities living in Italy; engage with and work for integration within local communities; and we have to facilitate the means for women’s aggregation so that they can share their experiences with support on a medical and psychological level to face up to the experience of mutilation.
How important is information and networking among associations for the struggle against this practice?
Information is always fundamental, but it is important that information is given in a sustainable way without contributing to reinforce the pseudo-stereotypes I have mentioned before but by reinforcing the idea that the practice is terrible but that there neither good nor bad people perpetuating it, but simply people who are conditioned by their culture without being aware of it. The networking among associations could be of great importance to pave the way to stop the practice. And this will be a way created and developed in our cities where the practice still exists among immigrant communities living in Italy.
It is essential to create a network of active support to promote awareness within communities about the reasons why they practice FGM and about valid alternatives to stop the practice when they reach Europe.
ProMosaik is convinced that no religion prescribes this horrible practice. How can we explain to people the difference between religion and tradition?
There are no religions and no sacred texts promoting FGM. We should explain that religions always focus on love and union, and so it would be illogical to think about a religion promoting a violent practice like female genital mutilation. Human interpretations create deviations of any kind by perpetuating them to the point that they enter into another field, that of tradition.
Tradition is so embedded within life and the person’s perception because through it the person finds confirmation of belonging to its group. In this context, religion becomes secondary. Without any doubt, a clear explanation of the difference between the two would help people to make more objective choices.
What objectives have you reached and what would you like to reach in the near future?
We have established direct contacts with the community involved in the project and have started targeted interventions to promote awareness of the community members about the reasons why this practice still exists in their own culture. Together with them, we have discussed possible alternatives to overcome cultural conditioning and the perpetuation of this practice. All this, helped to increase awareness in particular amongst women. We can say that we have sowed a first seed to end female genital mutilation.
REPLACE 2 has been a first project totally focussing on the matter of FGM in which CESIE has been involved. However, there are many other CESIE projects in which the association is engaged in the struggle against violence against women. For sure, we would like to continue our work in close contact with the involved communities practising FGM and other traditions where women are victims of violence. In addition, we would like to go on being involved in projects focussing on these matters so that we can develop a European network of associations and institutions to end this violence as soon as possible.
See original at: Promosaik 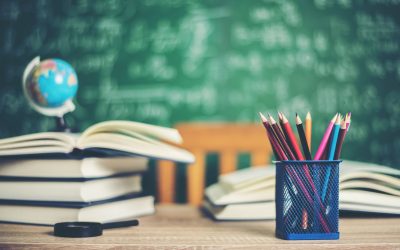 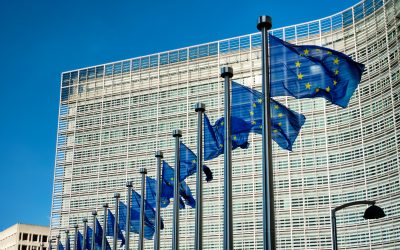 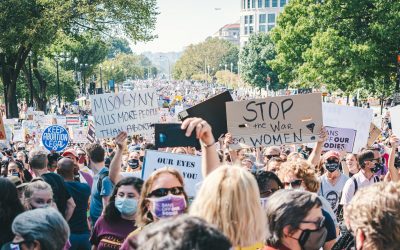