Have you ever thought about the benefits that sport can have to your mental health?

With this question last 23rd May the local event organized by CESIE started in the school Liceo Artistico Ragusa-Kiyohra in Palermo. Aim of the event was to promote the main idea of the European awareness campaign “Life is like a Bike”, so students had the chance to question the importance of physical activity on our daily mood and mental balance.

This awareness campaign was launched by the project MENS-Mental European Network of Sport in February 2018 with the aim of launching and spreading the message of Life is Like a Bike: an active life and physical exercise have benefits not only on our body but also on our psyche too.

MENS and the researches done during 18 months of project by its 17 partners from 12 different European countries, proved that the 70% of experts working in mental health sector consider sport as very important for the prevention and the treatment of mental disorders.

During the local event, students could see the results of the research and think carefully about the impact that physical activity can have in their daily lives and in the life of people who fight against mental health problems, endorsing the famous Latin phrase by Giovanale “mens sana in corpore sano”.

The MENS Project has laid the foundations for a European movement that promotes active living and introduces it as a means of preventing and dealing with mental disorders, delivering an already fertile ground to the ENALMH European Network and to a series of new initiatives, the implementation of which is foreseen in the near future. 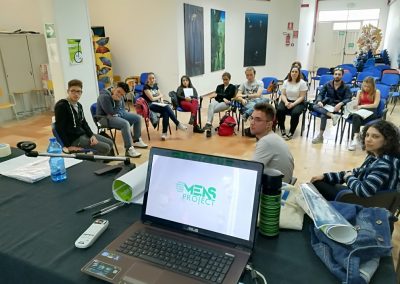 MENS- Mental European Network of Sport Events is cofunded by DG EAC, Education and Training, Erasmus+ Sport: Support to Collaborative Partnerships aiming at developing a documented and evidence based approach of the use of sports in the treat of mental illness.

The partnership is composed of 17 organizations: 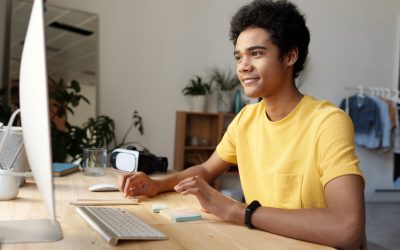 Are you a young migrant/refugee, a youth worker, or an association working in the field of education, culture, and integration? Learn more about the e-VELP project! 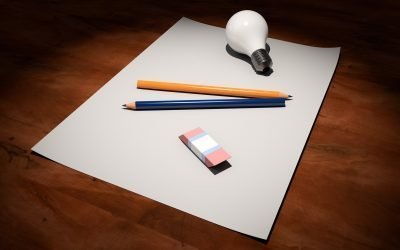 MoreThanAJob: Call for the selection of 2 external evaluators

CESIE is looking for two experts for the evaluation of proposals received by third actors within the call for sub-grants published as part of Morethanajob project. 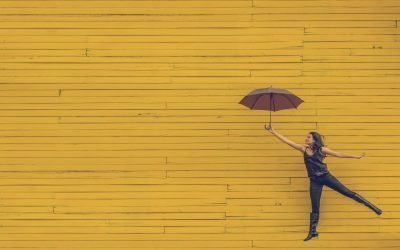 Work4Psy – Participate in the survey online and let us know what your training needs are!

The Work4Psy project aims to create innovative and specific tools for educational and vocational counselling and guidance, thus supporting the work of mental health professionals, career counsellors and informal carers.