TO BE OR TO APPEAR – Gender stereotypes in EU medias

This documentary project was aimed to analyse and compare gender images in four different European countries: Portugal, United Kingdom, Estonia and Italy, and aimed to be a tool to aware youngsters about the “real” gender equality. Specific objectives:

Date of the project 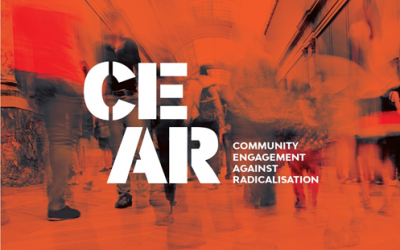 Reading about successful stories of P/CVE initiatives carried out by others front-line practitioners can provide useful tips and interesting insights on how to manage initiatives to prevent and counter violent extremism. Read the interview with Luca Guglielminetti! 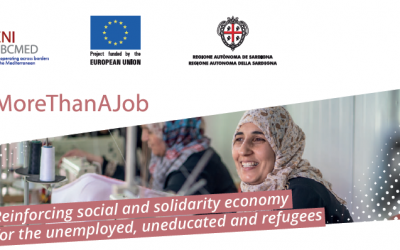 MoreThanAJob: selected projects under the call for sub-grants

The international evaluation committee of the MoreThanAJob project has officially selected the 10 project proposals that will be sub-granted in the partner countries. 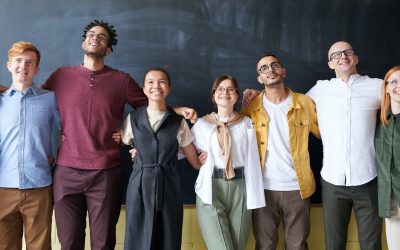