In recent years, the spread of technology has influenced many fields and even schools shall adapt to the transformations it has brought into education.

On the 21st and 22nd of March CESIE hosted the final partner meeting of the project, attended by all the international partners.

During the meeting, the partners presented all the results gained through the 3 days of Bootcamp –training days on the effective use of tablets in school contexts, in which were involved primary and secondary school teachers – organized and implemented during the previous months in each partner countries.

In Palermo the training course was held on the 10th of January and the 6th of February at I.I.S. “Duca Abruzzi – Libero Grassi” in Palermo (Italy) and the 5th of March at CESIE’s venue.

The testing of new educational approaches was launched in the schools by the teachers involved in TABLIO’s project, who worked with their students with the aim at promoting differentiation and inclusion in classrooms through the use of tablets and other IT devices.

The partners recorded a broadly positive feedback from the teachers, who reported a considerable progress in the involvement of the students – both with learning/linguistic difficulties and not – in the active participation in classroom’s activities.

Under the light of the outcomes shared during the final meeting between the partners, the activities implemented by TABLIO have achieved positive results. Moreover, the involvement of the schools was by far positive, as the teachers who worked with the TABLIO team reported their willingness to continue using tablets within their classrooms, in order to proceed with the path started with their students, using innovative teaching methodologies.

The final outputs of the project are available on the website www.tablio.eu in all the national languages (Italian, English, Turkish, Slovenian). 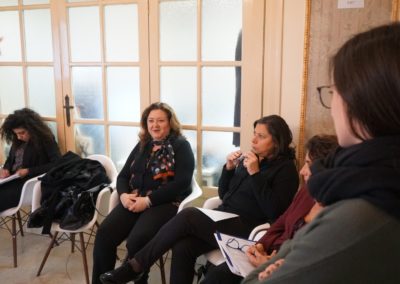 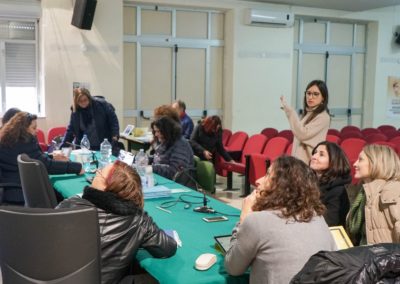 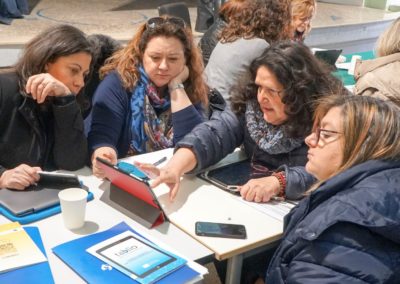 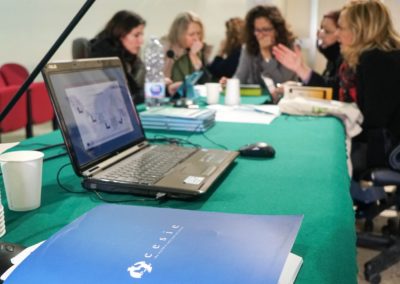 TABLIO  – Tablets for classroom differentiation and inclusion is co-funded by the Erasmus+ Programme, Key Action 2: Strategic Partnerships for school education aiming at promoting the use of tablets and other mobile devices to support teachers of primary and secondary education in the implementation of differentiation strategies in schools.