SAFER: We ALL smile the same way

Home / News / SAFER: We ALL smile the same way

SAFER: We ALL smile the same way 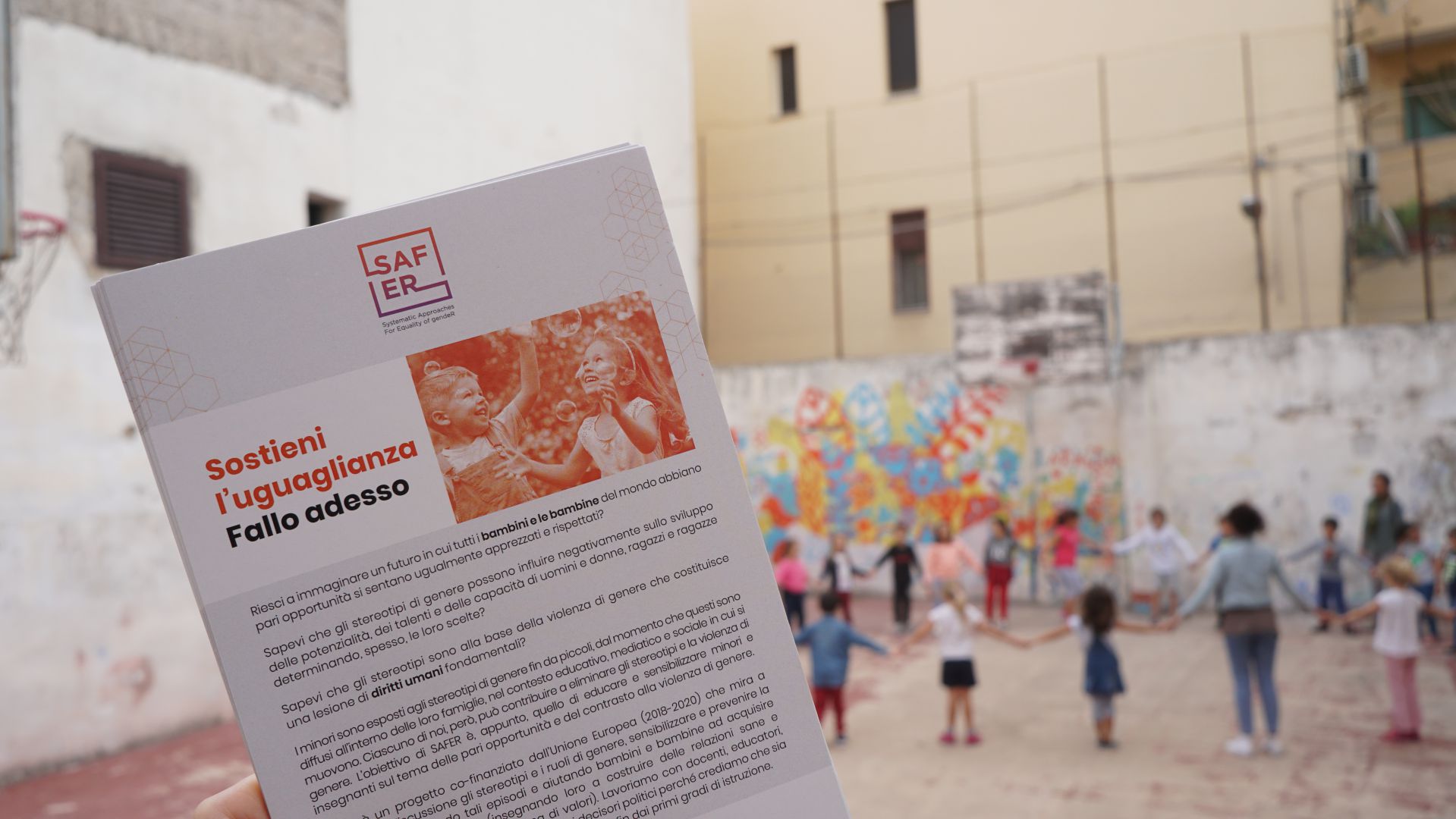 Why is it important to talk about gender, gender equality and gender-based violence from the early age? Who should be address to achieve equality of gender? Children? Parents? Teachers? Policy makers?

SAFER believes all! During the months of October, November 2019 and January 2020, children from the primary school, teachers, parents and policy makers celebrated gender equality with SAFER’s awareness raising campaign.

On the 10th October 2019 a first round of awareness raising events took place at the Giardino Botanico of Palermo during the “EU school and Europe: educational alliances to promote equality and excellence” organized by CESIE for teachers and policy makers. Feedback was very positive and participation opened the floor for fruitful discussions together with SAFER external evaluator. The event was live streamed on Facebook here.

Soon after, a full-day event for children and parents, “Embrace equality now!” was held on the 11th of October at the Diaconal Center “La Noce” – Istituto Valdese in Palermo. While parents discussed about the importance of gender sensitive pedagogy, more than eighty children participated in dance, acro-yoga and creative workshops trying different activities about gender equality and inclusion.

In order to expand the reach of SAFER results, a second round of the events was organized in January 2020. The parent’s event “Support Equality at Home” took place on the 11th January at a local cultural centre,’Le Guggiole’where interesting reflections came up about gender stereotypes and what it is transmitted and expected of their children.

On the 14th January, meeting with policy makers took place, which had the chance to go through all the didactic materials and results of the SAFER project including policy recommendations.

Lastly, a two-day event, ‘Positive Approach for Equality of Gender’ was held for teachers at I.C.GIOVANNI XXIII-PIAZZI Elementary and Primary School in Palermo on the 16th and 30th of January. Participants showed great interest and motivation to discuss the challenges they and their students face in relation to gender equality.

Have a look at some of the greatest moments! 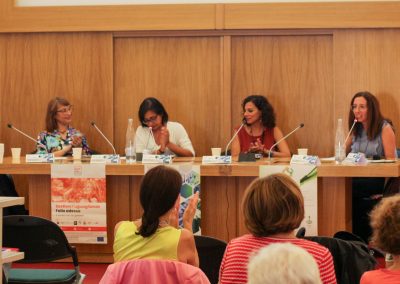 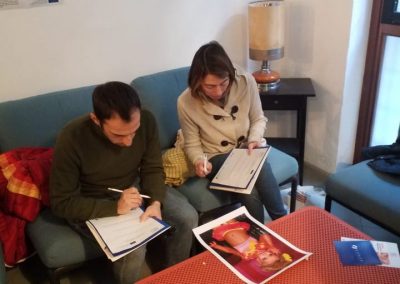 The SAFER – Systematic Approaches for Equality of gendeR project, that is co-funded by the Rights, Equality and Citizenship Programme of the European Commission, aims to prevent, encourage reporting and combat gender-based violence (GBV) fostering a systematic approach based on positive psychology and character education of children through the development of materials and training of the teachers.

The project partnership holds together 8 organisations: 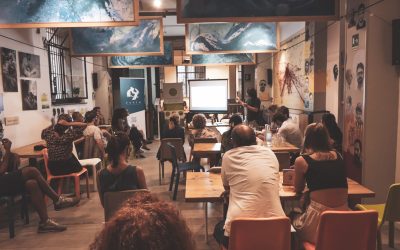 At the NE(W)AVE’s final conference on 31st August, CESIE presented the project’s results and products, while key-speakers from renewable energy companies and other relevant stakeholders presented the unexplored potential of the green sector. 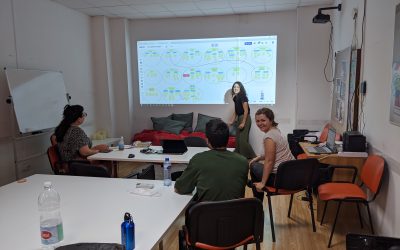 Design Thinking and smart working: creativity and innovation at work

Three CESIE interns participated in a training programme focused on the application of the Design Thinking methodology during their project management internship within our organization. 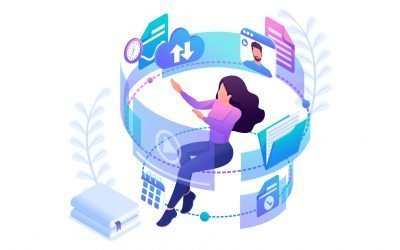 Following the revision of the Erasmus+ 2020 Annual Work Programme announced earlier in August, the two new calls were launched on 25 August 2020. They each provide €100 million to respond to the educational challenges resulting from the COVID-19 pandemic.