Students, social workers, institutions and teachers say NO to Trafficking!

“I’m against Trafficking” is an awareness raising campaign against trafficking in human beings, within the project “ROOT – Integrated actions against trafficking”, funded by the EU’s ISEC Programme; CISS and CESIE produced three spots, that have witnessed to the cooperation and active participation of students, social workers, institutions, school principals and teachers.

Trafficking is a serious violation of human rights and a modern form of slavery!

UN’s Palermo Protocol (signed in December 2000) defines Trafficking in Human Beings as the recruitment, transportation, transfer, harbouring or receipt of persons, by means of the threat or use of force or other forms of coercion, of abduction, of fraud, of deception, of the abuse of power or of a position of vulnerability or of the giving or receiving of payments or benefits to achieve the consent of a person having control over another person, for the purpose of exploitation. Most victims of trafficking today come from EU Member states, China and Nigeria. 62% of the victims of trafficking are exploited for sexual purposes and 25% as forced labour victims. Women and children are the most vulnerable.

In order to contrast trafficking we need a change of culture, to reveal the dynamics of commercialisation and release based on the vulnerability of victims linked with the crisis of development models, poverty, demand for cheap labour and sexual services, restrictive migration laws, that constitute the basis of the violation of human rights and of justice. The awareness raising campaign “I’m against trafficking” is a little step towards this shift.

We wish to thank all those that took part in the creation of the spots. In order of appearance:

Slogans for the spots were created during some experiential workshops on Trafficking, organised by Professor Stella Bertuglia during the school year 2013/2014.

We’d like to thank Professor Stella Bertuglia for the contents and Gioacchino Affronti for his technical input.

For more information on the ROOT project, please write to partnership@cesie.org.

This project has been funded with support from the European Commission (Prevention of and Fight against Crime Programme of Directorate General for Home Affairs). This communication reflects the views only of the author, and the Commission cannot be held responsible for any use which may be made of the information contained therein. 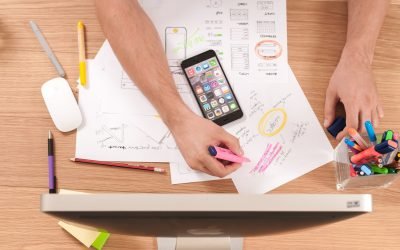 Open data: the training course for teachers is online

D3 project partners have developed an online training course that aims at reinforcing the competences of secondary school teachers in the use of open data in their educational plans. 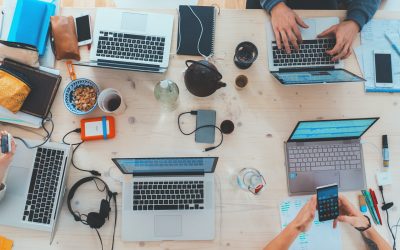 IDEA partners have been working on the creation of tailored, innovative instruments and training materials to enhance and further strengthen educators’ and students’ competencies in the field of entrepreneurship. 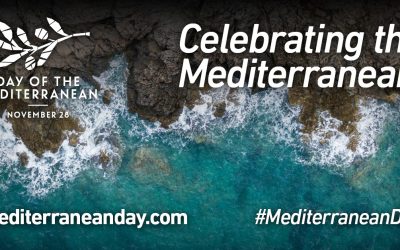 28th November 2021: the first Day of the Mediterranean