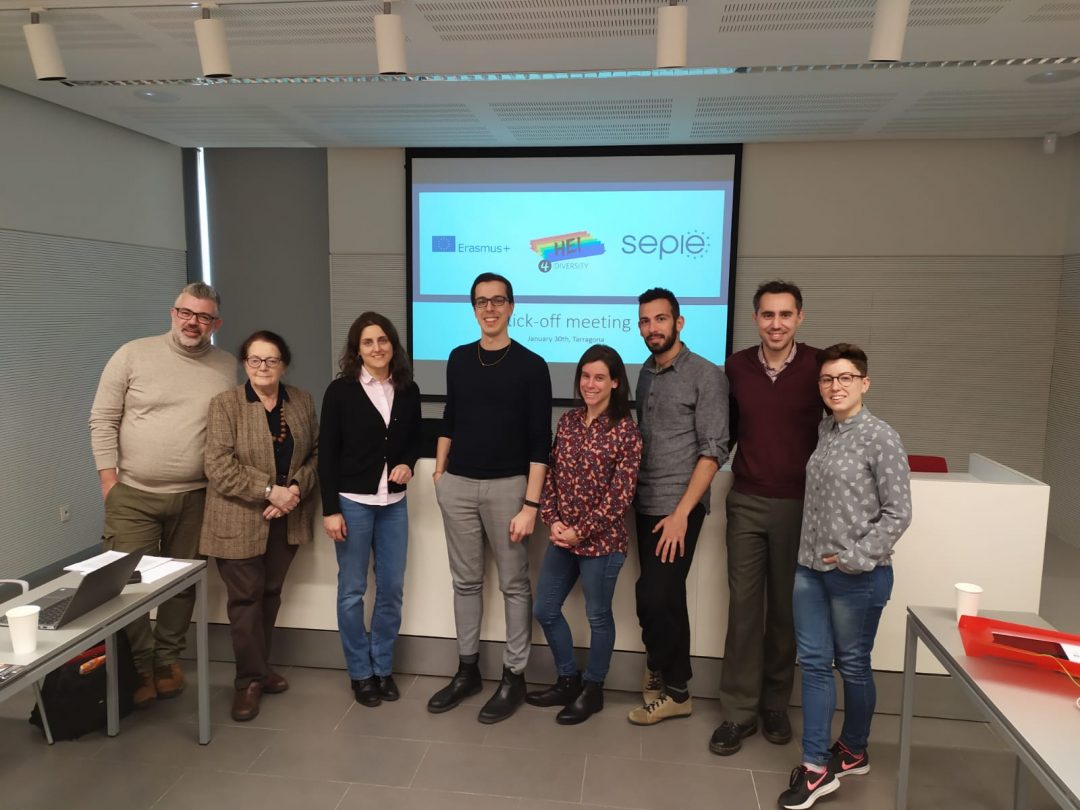 In the last decades many countries of the European Union have made important steps towards the protection of the rights of LGBTQI+ groups. Despite these progresses, according to the Eurobarometer on Discrimination (European Commission, 2015), discrimination originating from sexual orientation and gender identity are two of the most common forms of discrimination in the EU28, behind only to those based on ethnic origins. Education is certainly a key tool for promoting the equality and respect of the rights of LGBTQI+ groups and means to create a positive and open impact on other social spheres.

The higher education system in particular must face an important challenge, that of achieving equality, inclusion and respect for the rights of all people within universities, involving academic, administrative staff and students.

The HEI4Diversity – Building Capacities to Prevent and Respond to any Form of Violence against the LGBTQI+ community in Higher Education Institutions in Europe project was created to help build inclusive university education systems that can guarantee effective recognition of the rights of LGBTQI+ people and the necessary forms of prevention of any form of violence based on sexual orientation, gender identity and gender expression.

The project aims at increasing the knowledge regarding existing mechanisms for prevention of forms of violence, harassment and discrimination based on sexual orientation, gender identity and gender expression in EU Higher Education Institutions and to and create an international network of universities and other organizations interested in the prevention of violence and discrimination of LGBTQI+ groups.

The project will also build the capacities and equip the different agents of the university community with trainings and tools to advance in the definition and implementation of action protocols for the prevention of forms of violence and discrimination against the LGBTQI+ population.

HEI4Diversity – Building Capacities to Prevent and Respond to any Form of Violence against the LGBTQI+ community in Higher Education Institutions in Europe  is founded by Erasmus Programme cofinanziato dal Programma Erasmus + KA2 – Strategic Partnership in the field of Higher Education.