Who has never spent an evening playing at Trivial Pursuit or Dixit? Whether you’ve won or not, that night you learned something, even if you did not realise it!

This is the basic idea that guided the development of the Catalogue of Good Practices of the GEM project: a short collection of games and game-based activities analysed considering their potential educational elements.

The benefits of “learning by playing” are widely acknowledged by pedagogists and educators for many reasons: “it allows people to make mistakes and to invent” (D. Poggi), “the learning is effortless” (G. Bienati), “a balance between rules and creation” (J. Redeghieri), etc.

Thanks to the international partnership of GEM, in the catalogue you will also find games from France, Palestine and Egypt. Probably, though with different names, you already know them.

This is another of those aspects that makes the game  universal: it is not affected by cultural barriers and, albeit with some adaptations, it can be implemented in any context.

GEM focuses primarily on the use of game as educational tool for intercultural dialogue in view of promoting the growth of Euro-Mediterranean citizens.

The development of the catalogue has allowed reflecting on some of the key aspects that a game with this goal should have, thus inspiring the subsequent development of the GEM board game. The latest is under testing in different schools and youth centres in the four partner countries.

For any information you can write to giovanni.barbieri@cesie.org and letizia.portera@cesie.org.

With the support of:

The content of this publication is the sole responsibility of CESIE and does not necessarily reflect the position of the Anna Lindh Foundation. 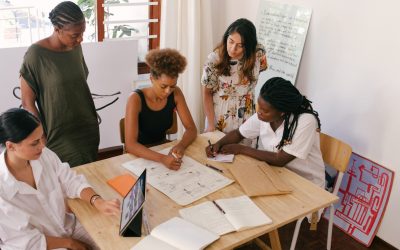 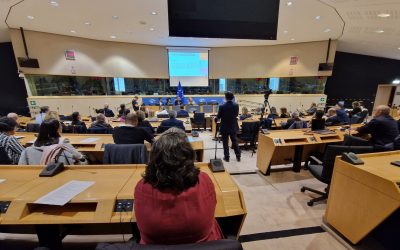 YOPEVA presented to the European Parliament: an opportunity for the future

The YOPEVA youth job placement model has been brought to one of the most prominent institutional venues. 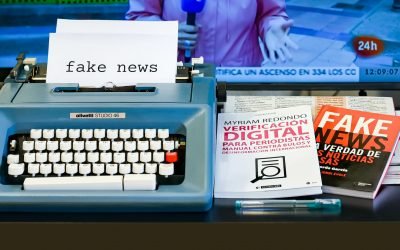