After having finalized the creation of the GEM IN pedagogical kit, consisting of the educational framework and the board game, in April the piloting meetings of the game took place online at the “La Fata” high school in Partinico, involving 8 classes for a total of 170 students between the ages of 14 and 18.

The students, from different backgrounds, had the opportunity to carry out a non-formal learning experience in a school context, exchanging opinions, ideas and feelings and improving their intercultural skills. Specifically, the theme of travel was explored, both as a movement to different places and as inner knowledge, and the students were able to reflect and exchange ideas on gaming as a tool for non-formal knowledge and on concepts such as collaborative learning and learning by doing as methodologies for the creation of a pedagogical game. During the actual game phase, they were able to learn about the origins of the game at European level and develop their critical thinking by reasoning on the questions proposed. In addition, they acquired skills and knowledge of active citizenship and the classes collaborated, having fun and actively involving themselves during the more interactive phases of GEM-IN, which included actions such as singing, drawing and miming. In this way they consolidated as a group, managing to interact in a historical moment in which few exchanges are possible. In addition, the Digital Common Archive was also explained to them, which develops the digital part of the game and allows them to further explore the topics of the questions, promoting the sharing of European values.

The feedback from all the classes, teachers and students, was extremely positive: they expressed their appreciation for the non-formal methodology, for the reflections proposed, for the game itself, also underlining their emotional involvement.

Thanks to their opinions and feedbacks, the final version of the game and the Digital Archive will be further developed. The results of the project will then be disseminated at national, local and European level.

GEM IN – Game to EMbrace INtercultural education is a 24 months project cofunded by ERASMUS+ KA3, Support for Policy Reform, Social inclusion through education, training and youth.

Read more about GEM IN and see the project website. 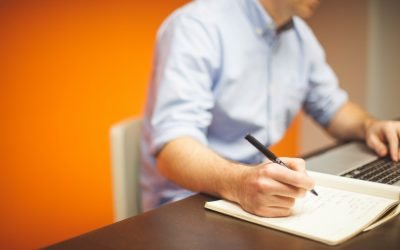 Harmonising standards and approaches of social impact measurement with SIM4CSOs

Measuring social impact can be a powerful stimulus to the effectiveness, transparency and governance of civil society organisations, as it may help them analyse the appropriateness of the resources used and how to eventually intervene to improve the quality of the services/products. 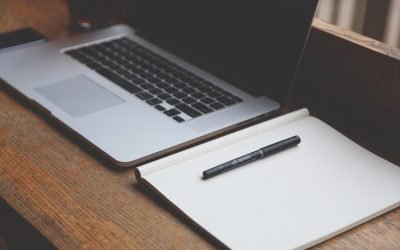 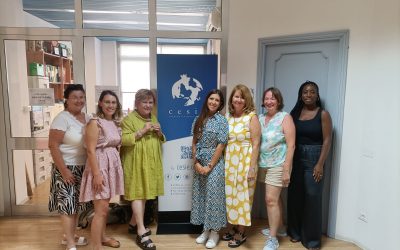 ReFace – Playing the game of uncertainty to respond to adversities

What does the term resilience mean? Being resilient means taking part in the game of uncertainty and preparing for possible threats. How to prepare, then, in the most effective way possible?