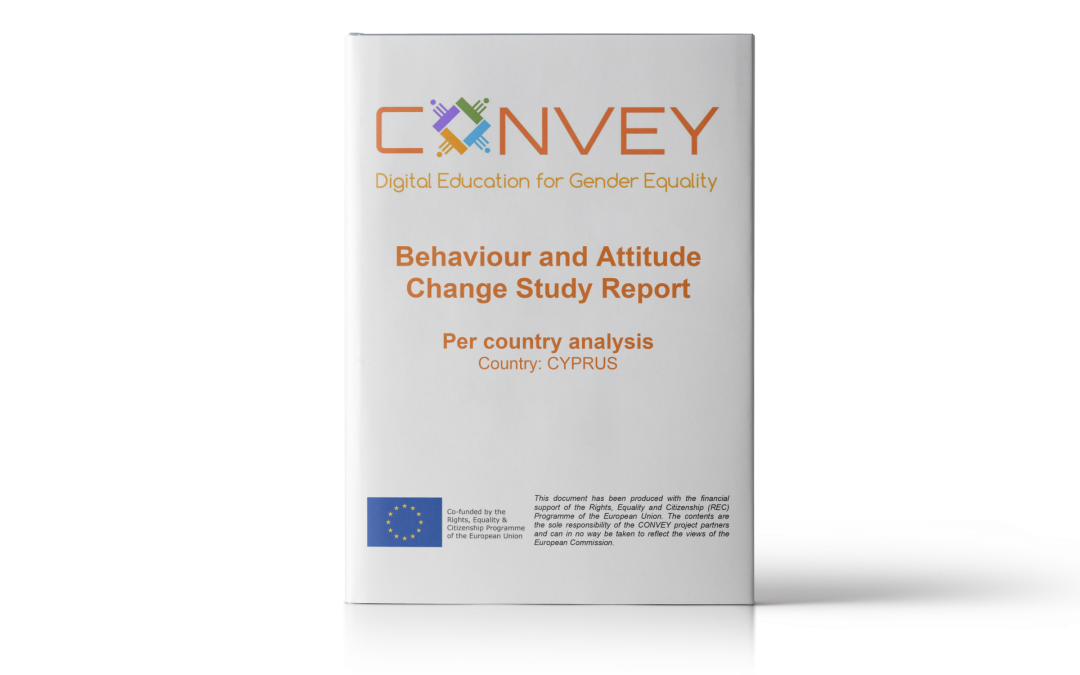 Gender and sexuality Research Report The study report presents the results of a research conducted in the framework of the project CONVEY – Counteracting sexual violence and harassment: Engaging Youth in schools in digital education on gender stereotyping. The... 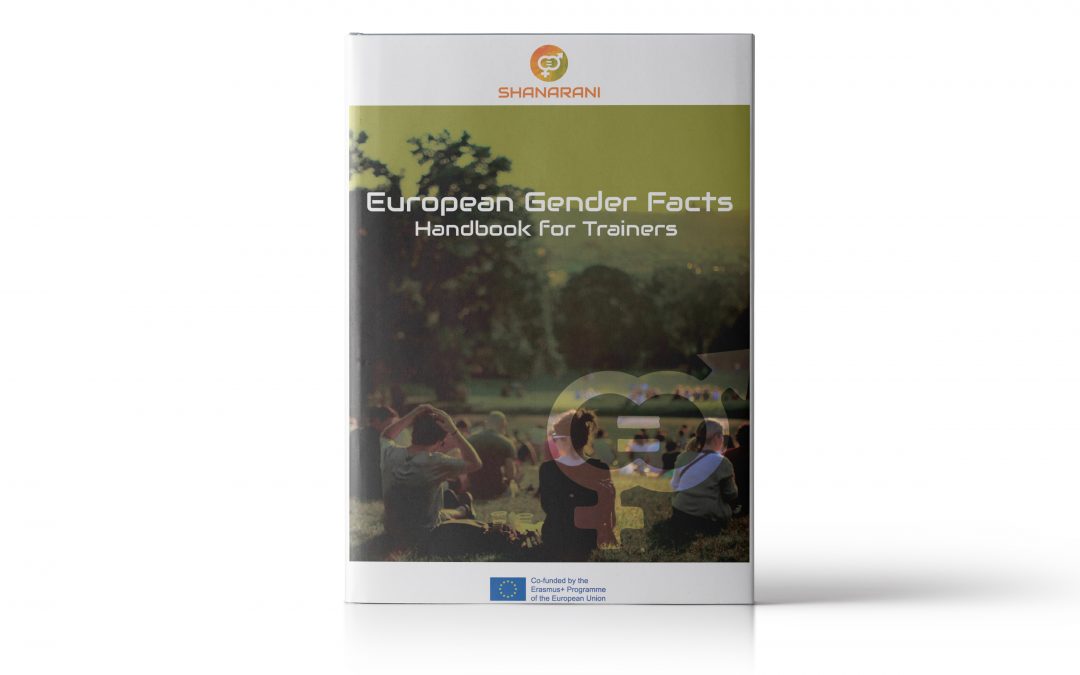 This Handbook is a comparative research of basic information about the status quo of gender equality and stereotyping in Europe, collected by the partnership in order to highlight different “pictures” in their countries. 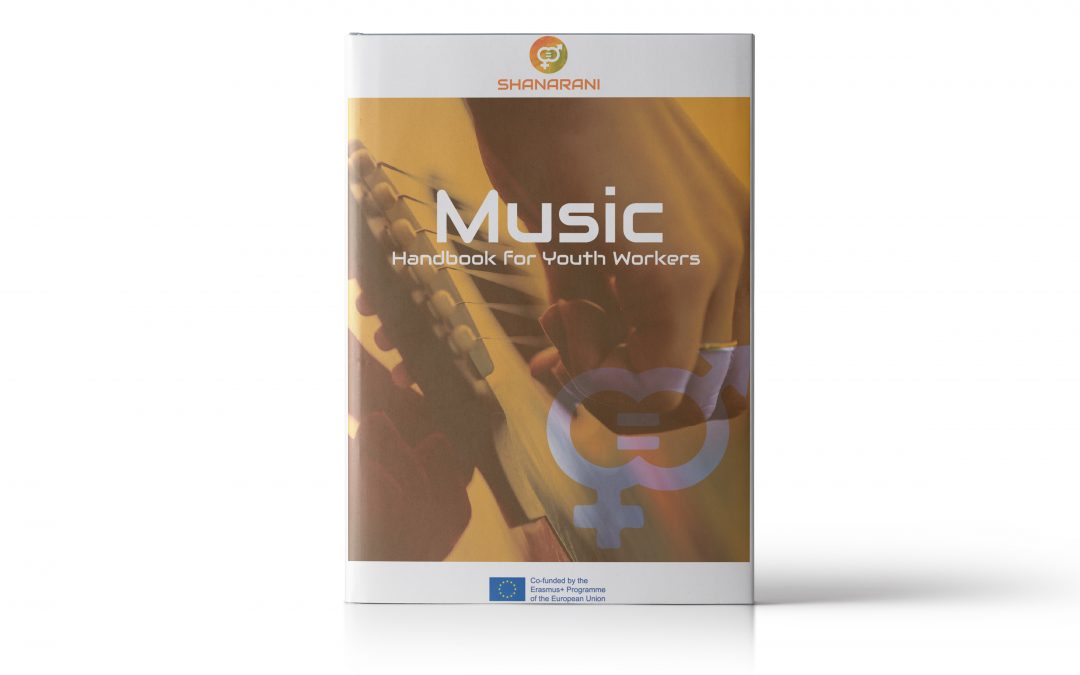 This Handbook analyses music to highlight the potential to reproduce stereotypes in those media and in the society. 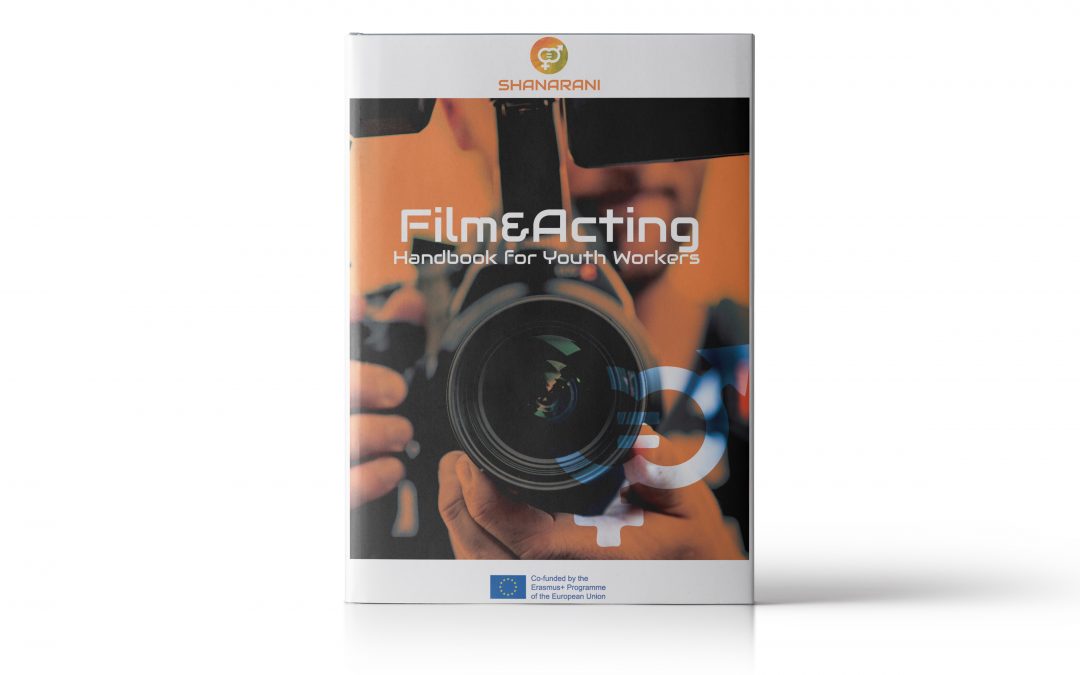 This Handbook explores the meaning of film, theatre and acting in a useful handbook for youth workers. 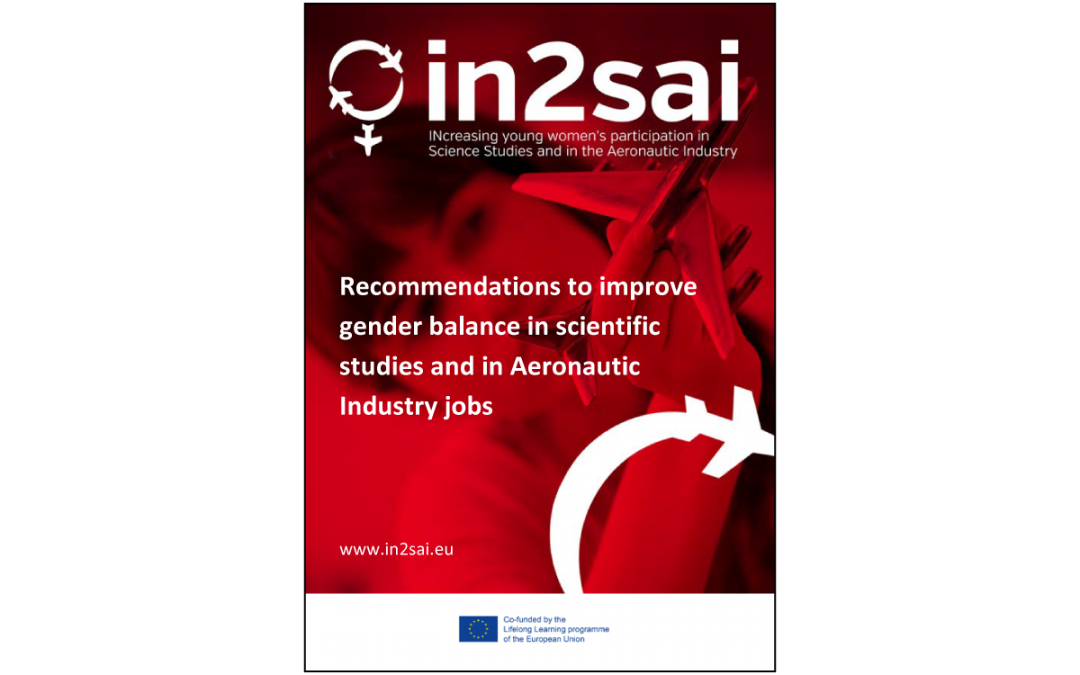 The report provides proposals of action that we believe can contribute to a higher participation of young women in STEM (Science, Technology, Engineering, and Math) fields of study (especially those related to aeronautics) and to increase employability rates of women within the AI. By increasing female participation in these fields, we also hope the project’s results can lead to improvements in the capacity of innovation and growth of the European enterprises involved in the AI and related sectors. 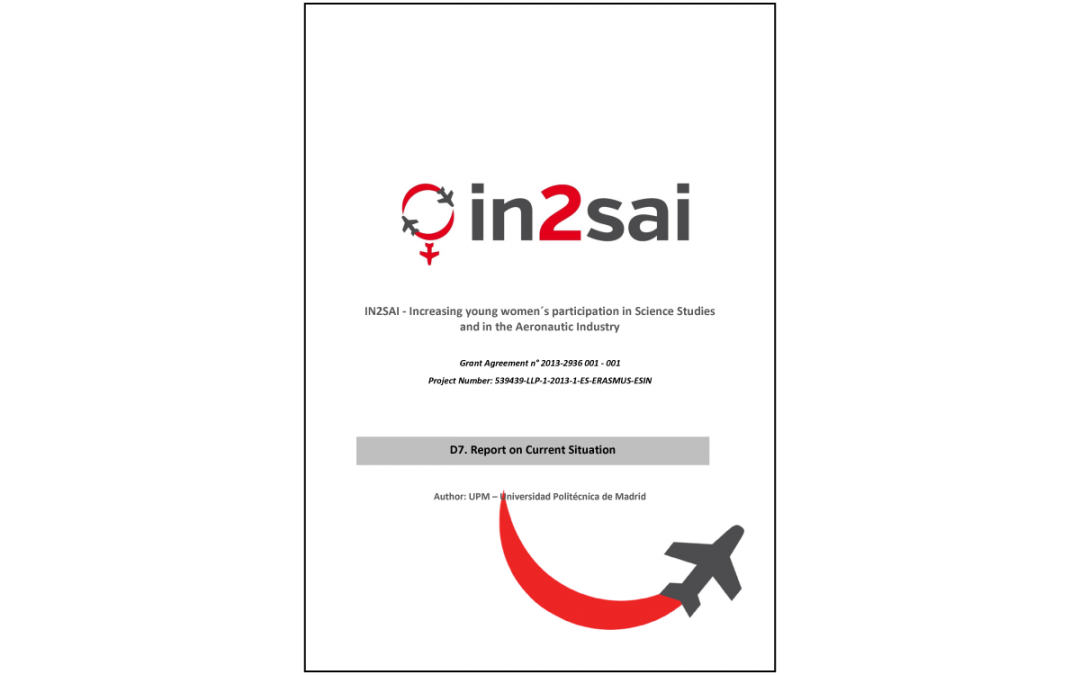 The purpose of this document is to describe the findings from the analysis of the current situation concerning women’s participation in scientific studies and in the Aeronautic Industry, from each country included in the consortium, but also other EU countries have been considered. 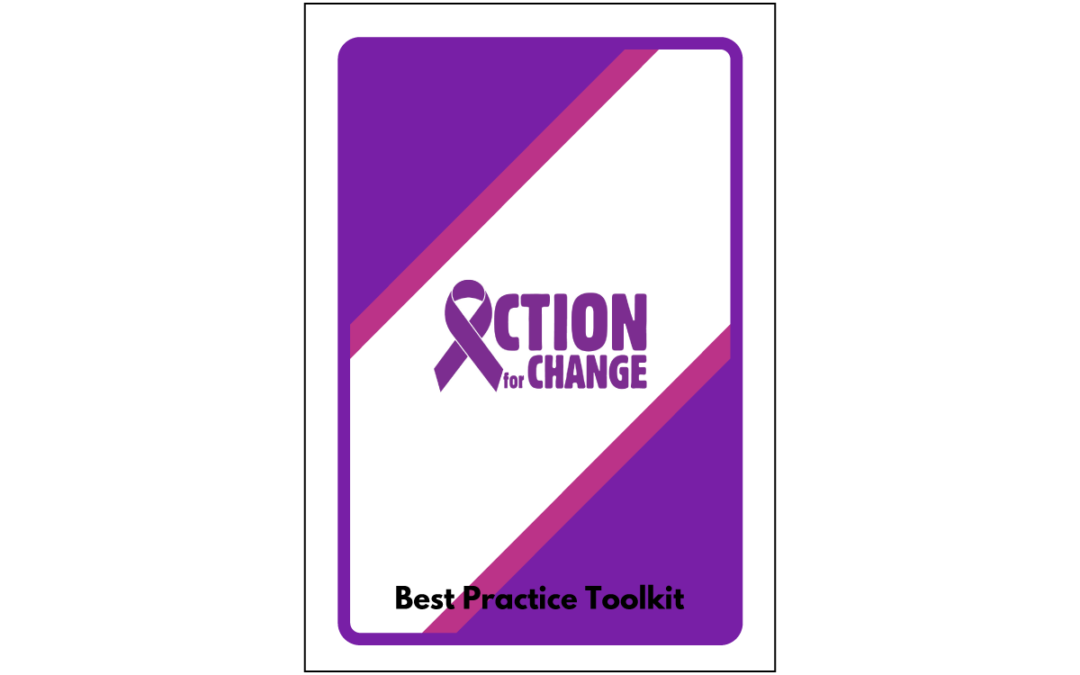 The aim of this Best Practice Toolkit is to demonstrate the approaches and methodologies that can be implemented across Europe to support people affected by domestic violence, who have had or are at risk of having their children removed.

This report presents the findings of the research undertaken by CESIE – www.cesie.org – in the framework of the Action for Change project.

This report summaries key findings from literature and desk based reviews carried out by evaluators spread over four different jurisdictions within the European Union, seeking to collate existing evidence relating to the experience of intimate partner and domestic violence and child protection, and any interaction between these significant issues. 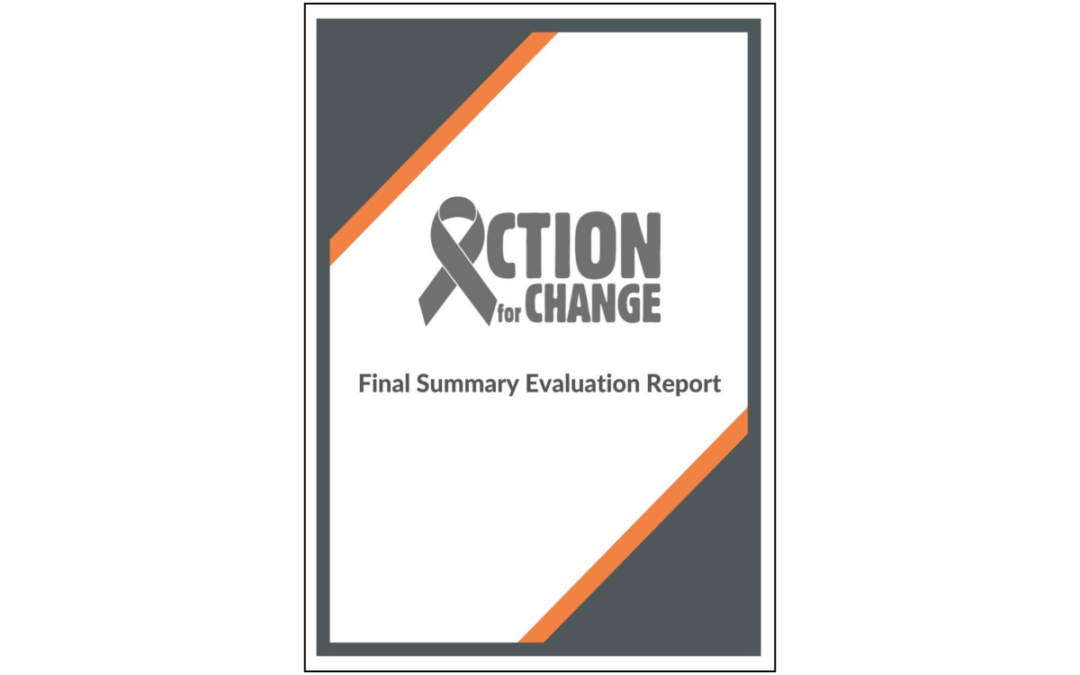 This report summarises the key findings from the evaluation of the transnational Action for Change project, which has been funded by the European Commission. 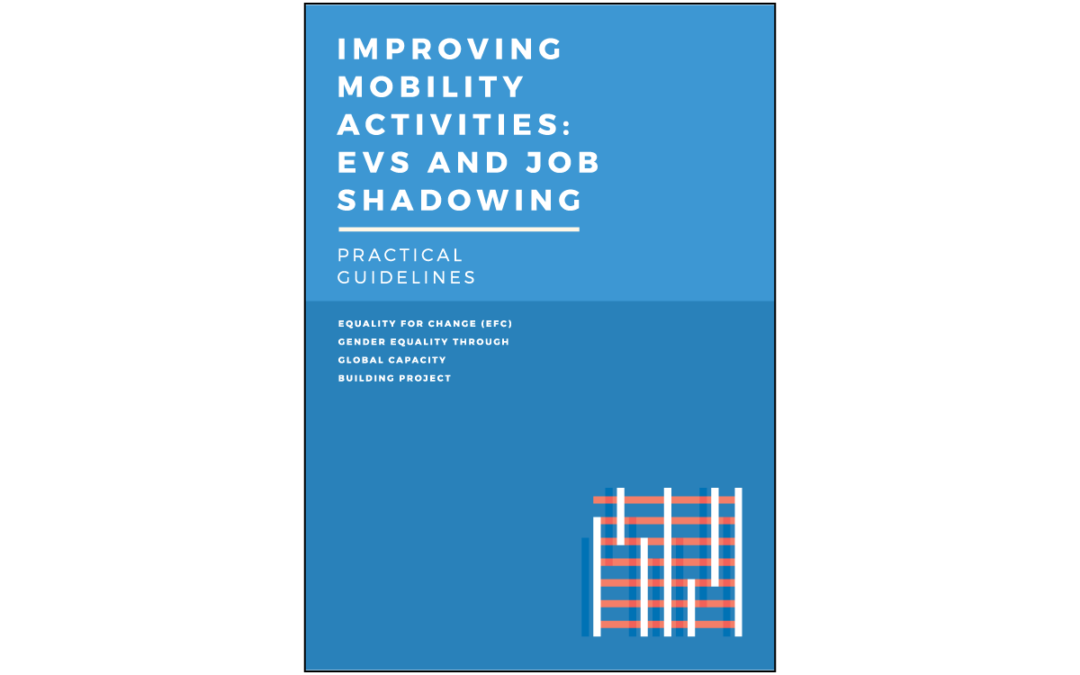 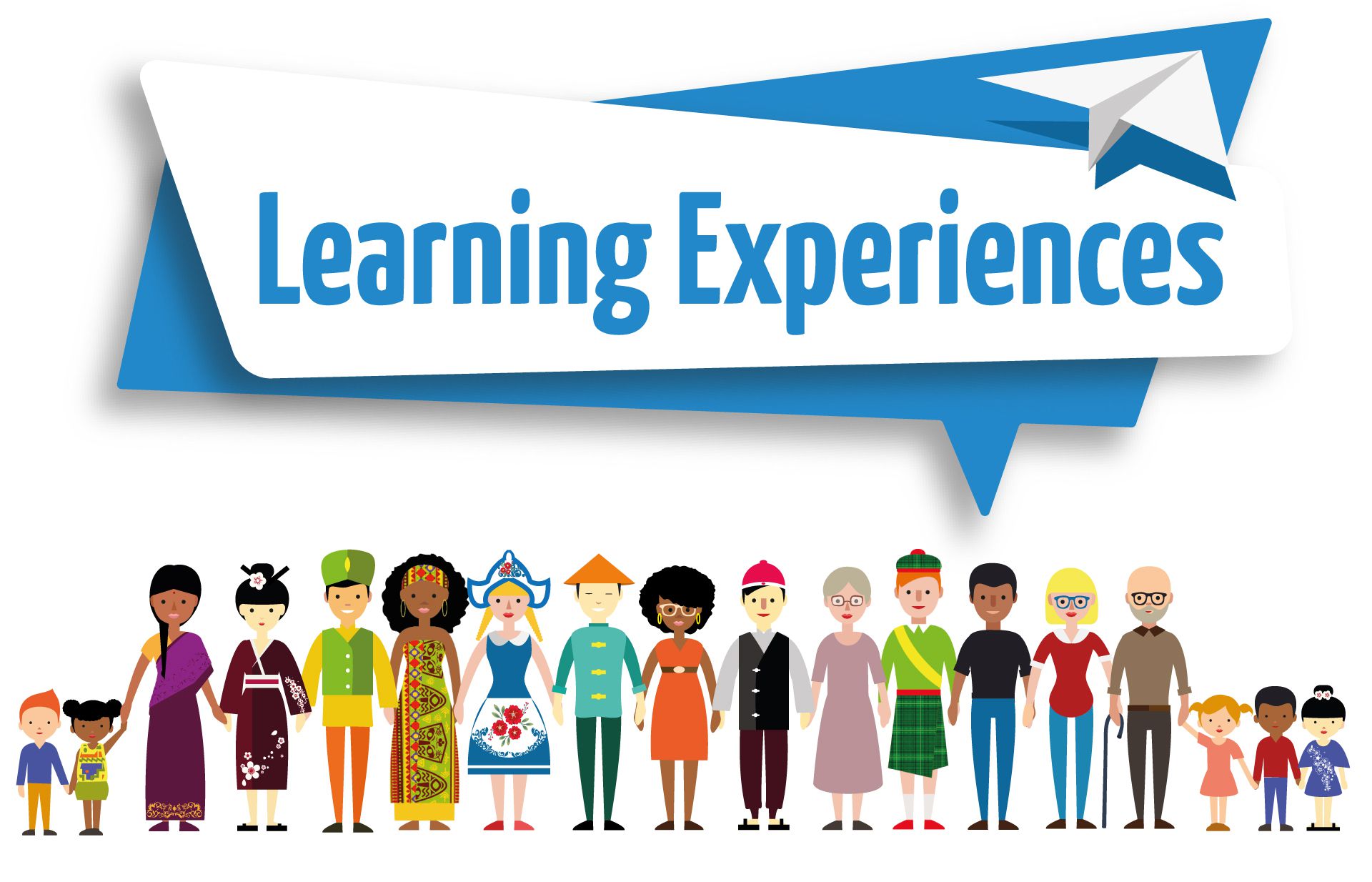 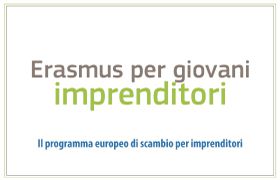 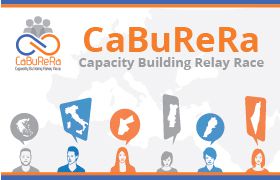 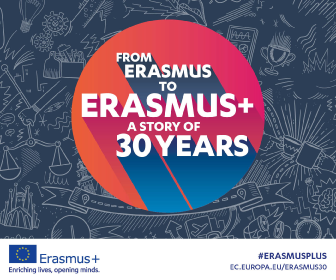