Discover The Game: one of the initiatives co-funded by MoreThanAJob

Linkedin
Home / Adult / Discover The Game: one of the initiatives co-funded by MoreThanAJob

Increasing the level of social and labour inclusion of people with a migrant background by strengthening the collaboration between public and private actors in order to enhance social and welfare services for them: this is the main aim of The Game – Orientation to the Future, one of the two local initiatives sub-granted by MoreThanAJob.

To do achieve it, the project provides activities aimed at activating an orientation path to employment and services offered in the territory to promote the autonomy of migrant communities in Palermo:

The project is going on and some of the activities already started, in particular the peer-to-peer desk. We talked about it with Marzia Campione, project manager of Per Esempio, the organization coordinating the project.

What impact is the desk having on the territory?

The desk is the core of the whole project. I believe that one of the most important aspects is the tendency to break a narrative, very present in our society, of migrants being relegated mainly to a certain type of job.

It is a message that passes through the involvement of counsellors with a migratory background. This also gives the possibility to those who access it as users to imagine themselves in a different context than the usually told one.

Moreover, the desk gives the opportunity to get to know other realities and services that the city offers. The location of the desk in different points of the city gives the possibility to know the realities that are around it.

What are the main requests?

Mainly, requests related to career guidance and employment support, such as on how to write a CV or to create an e-mail.

And, then, the orientation to services and, in particular, support in filling in documentation, in knowing what are the different steps to do so or the offices to which deliver it.

What is the experience of the peer-to-peer counselors?

Moussa and Karidja – i.e., the peer-to-peer counselors – really believe in the service they are offering: being able to help other people is very important to them.

I believe that an added value of the desk is just their way of approaching people, their proactivity in trying to support the people who access it as best as they can. And this makes the difference in the relationship with them.

What do you think is the added value in collaborating with the public administration?

The possibility of creating a network and reaching a wider range of people.

For example, the collaboration with Casa dei Diritti allowed us to reach people who were then able to use the desk counters in other parts of the city.

This is just one of the reasons why creating networks is fundamental. Often people don’t know what are the services and opportunities offered in their territory. Creating synergies between the different actors in the area allows for greater spread of information and gives the possibility to work together to achieve other objectives for the community, in this case the migrant community, in Palermo.

Follow us on the project website and on our social channels (Facebook, LinkedIn, Twitter) to find out more about the local initiatives of MoreThanAJob. To know more about MoreThanAJob and its activities, send an email to giulia.tarantino@cesie.org 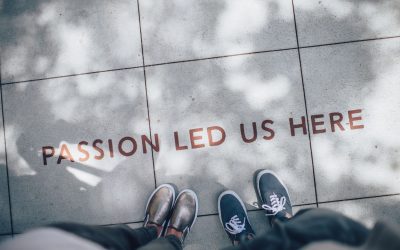 Published by CESIE as partner of the project InnovAgroWoMed, we publish the rankings of the candidatures received. 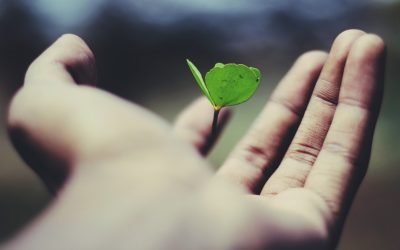 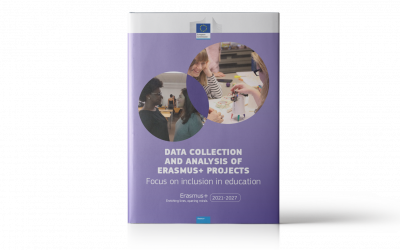 BYMBE and SSaMs selected as Case Studies by the European Commission

The European Commission has selected BYMBE and SSaMs among the projects worth examining as case studies for their relevance to education and training.